Having previously used Jo Alderson Phillips on another project, the clients approached Jo again to design this 6 acre site on one of the highest spots in the Chilterns. Orchard House or Chiltern Estate as it is otherwise known, is one of our long term projects.

Two large man made ponds already dominated the front garden together with a substantial woodland area planted within the last 30 years but which had never been managed or thinned. Beech trees, so characteristic of the Chilterns had been butchered above and below ground by previous builders and contractors as the drive was laid and ponds created.

Meanwhile amorphous masses of evergreens, circa 1982, dominated the rear garden, with a raised terrace of Indian sand stone, laid so badly that it represented a trip hazard.

Finally a neglected bog garden provided a clue to the natural springs that were later to be discovered. Rarely did a site call out more for a flexible & professional approach, from both designer and contractor, as the design and concept has evolved with time.

An orchard and wild flower meadow was planted with yellow rattle being introduced to impoverish the grass. Constantly developing ,the garden never ceases to surprise and challenge with its South facing, windy aspect and bands of clay interspersed with layers of water worn pebbles.

However this long term project is really too big to describe so please do take a look at our online book to discover the secrets behind this garden. Or watch the video below. 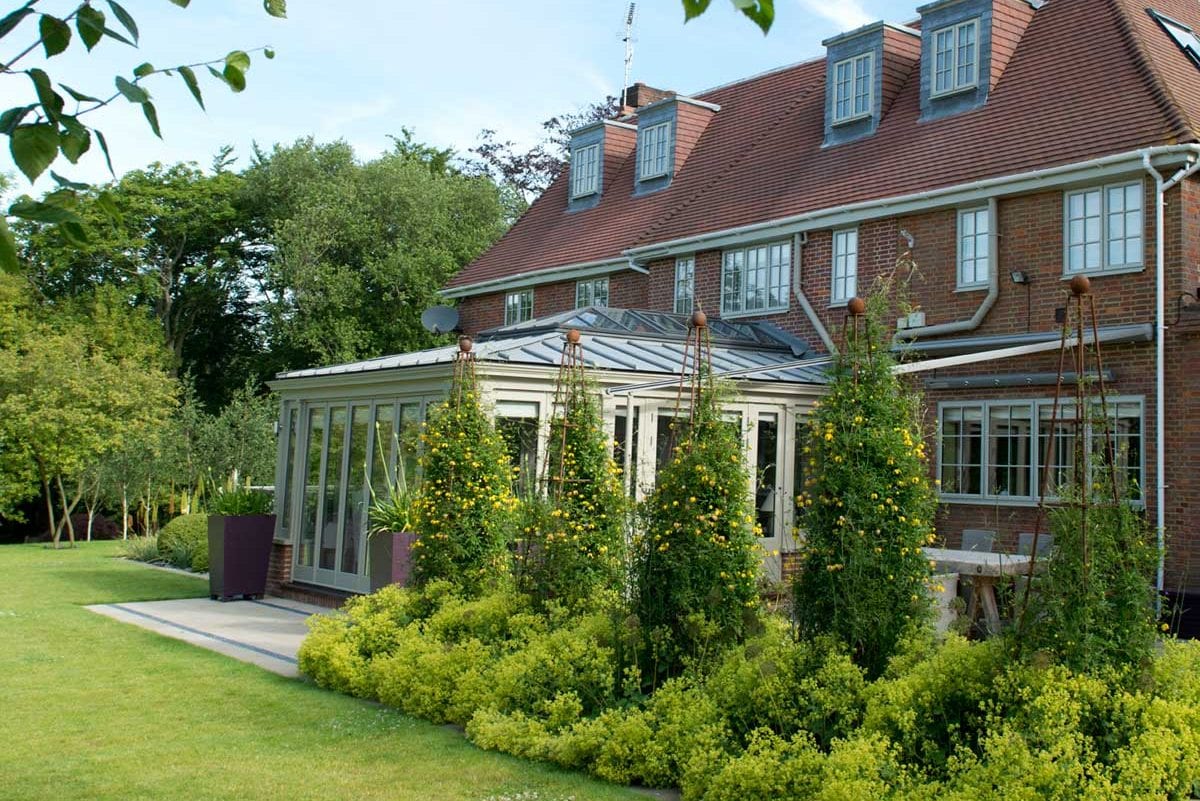 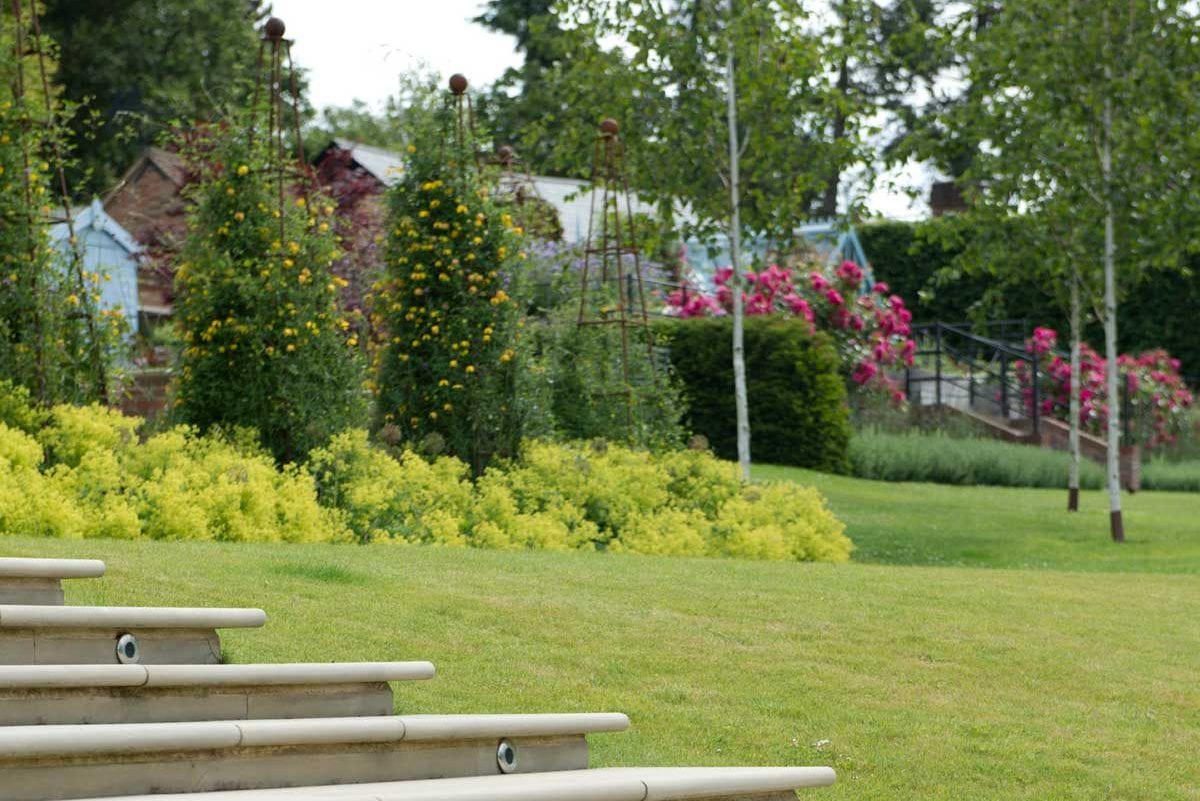 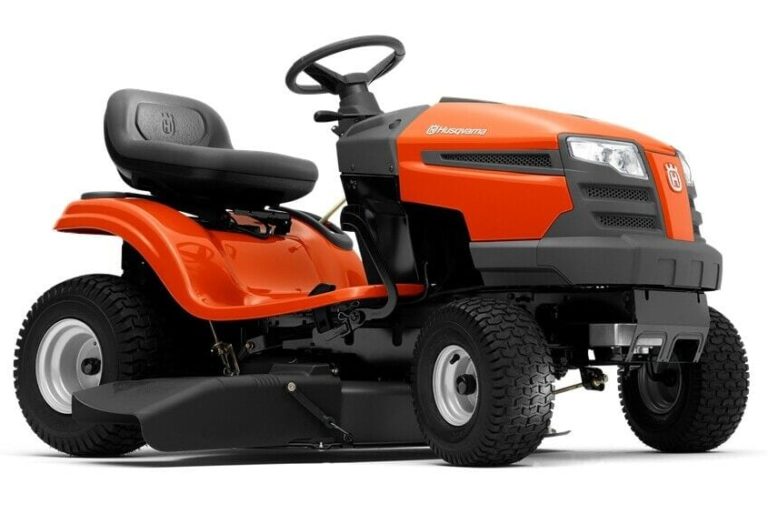 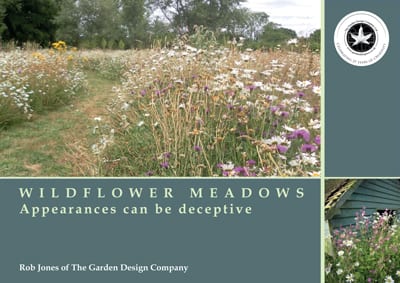 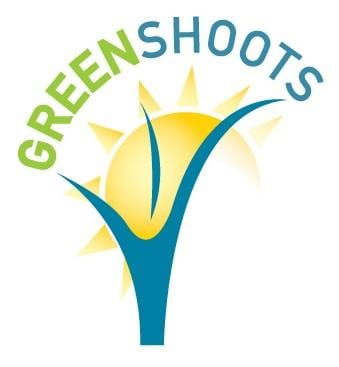 This charity who provide rehabilitation and training for people with mental health issues and learning disabilities, very sadly had their ride on tractor stolen during the last lockdown. We are fundraising to buy them a new one. If you are able to help we'd be hugely grateful!

I'd like to help
We use cookies to ensure that we give you the best experience on our website. If you continue to use this site we will assume that you are happy with it.AcceptPrivacy policy